The Swiss winner of the 2014 competition with Ashoka International

Eaternity was the Swiss winner of Ben & Jerry’s competition “Are you the next Ben & Jerry’s? – Join our Core” in 2014! Together with Ashoka, Ben & Jerry’s were looking for eleven young entrepreneurs from around the world using their business to create change in their communities. 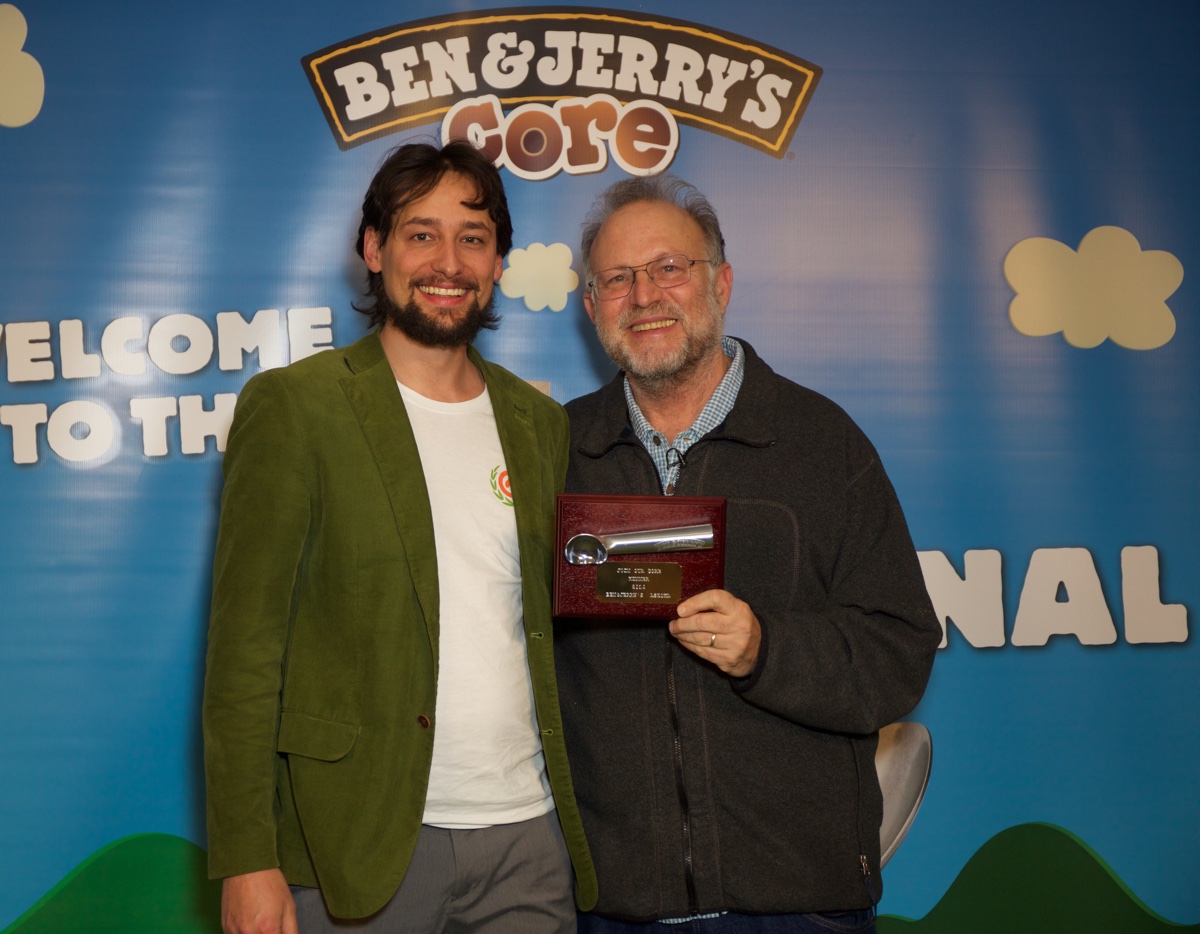 Jerry Greenfield himself, handing over the prize

We won a prize money (10,000 Euro), a coaching for entrepreneurs hosted by Ashoka and a trip to a network event in the U.S. to meet the other finalists from around the world. Additionally, this year our logo can be found on Ben & Jerry’s ice cream “Caramel Sutra Core” – and we highly appreciate a climate friendly vegan type coming soon. 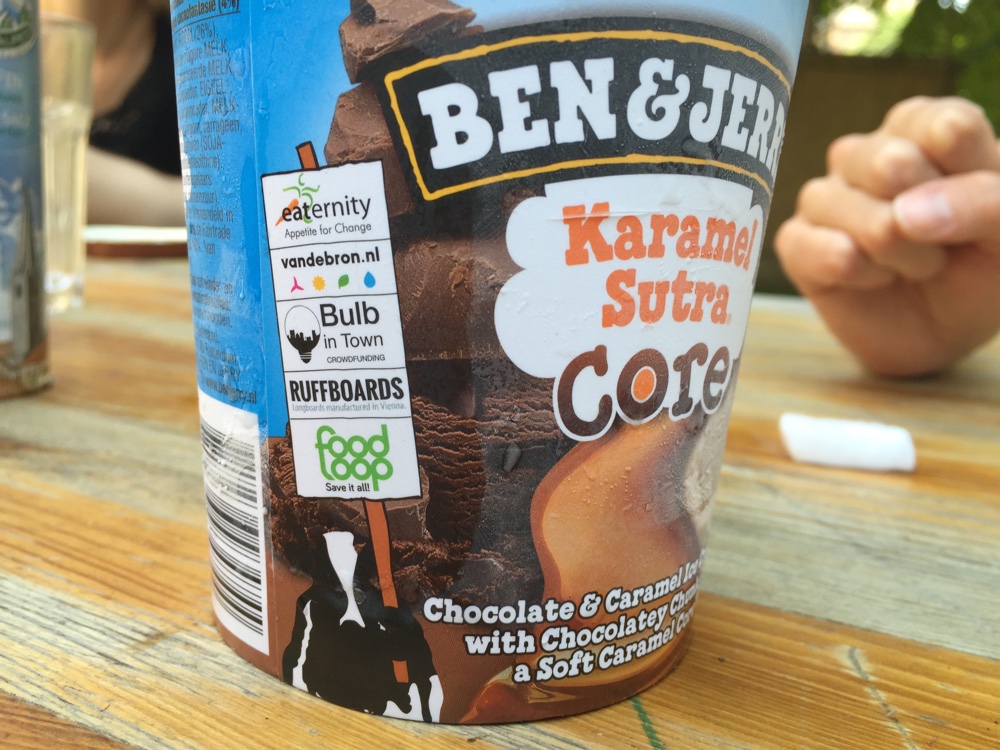 Read more on our blog